THE THREE PURSES - The Story of St. Nicholas 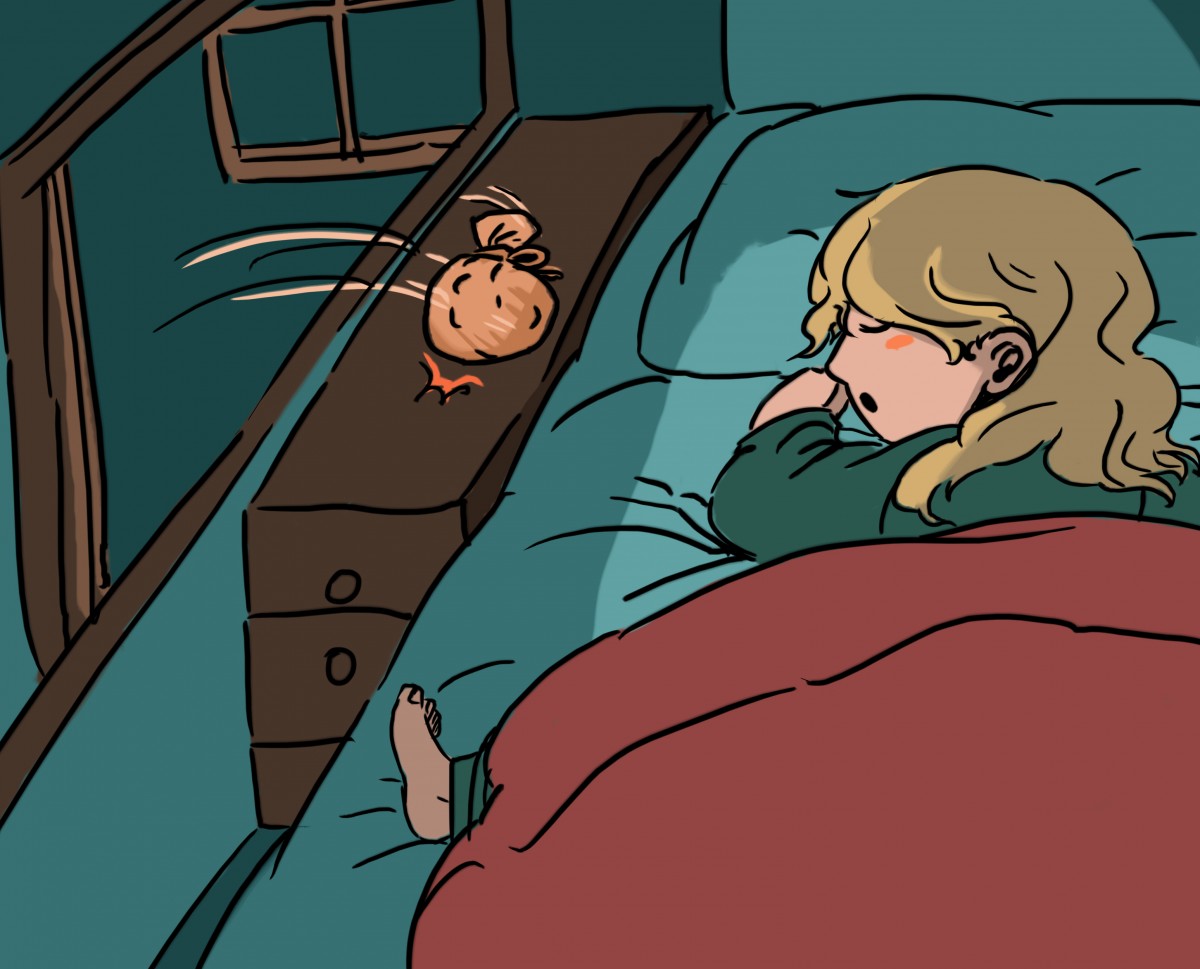 Long ago was a man named Nicholas.  He was a kind man who served God in a small seaside town in western Turkey named Myra.  He became the leader of the church in the town and was called the Bishop of Myra.

There are many wonderful stories about this kind man.  One of the happiest stories is about The Three Purses.

There were three beautiful young girls who were daughters of a nobleman. Their father was once wealthy and important.  When the daughters were little, everyone knew they would one day marry wealthy men and live fine lives.

But, as time passed, the father became poor.  He lost his money and became poor.  He was so poor that he had no to buy food or clothes for his daughters.  The daughters could often be heard crying.  Worse than being cold and hungry, they had no money for their dowries.  They would never be able to get married.

In olden times in that land, a single girl had to have a dowry.  This was money that the girl?s parents gave to the groom at the time of the wedding.  No respectable young man would be allowed by his parents to marry a girl who had no dowry, no matter how much he might love the girl.  Their father was ashamed that he could not make his daughters happy.  Many nights he sat up late, just looking at his sleeping daughters, remembering when times had been better.

One day Nicholas heard of the sad state of this family. One night when the maidens were asleep, the good man took a handful of gold coins and put them into a bag, called a purse.  He went to the nobleman's house.  The windows were often left open to let in the cool night air.  Nicholas found the open window where the three daughters slept.  He threw the purse into the room where it landed on the bed of the sleeping maidens.

This was one of the nights when the father had stayed up late.  He heard something hit the bed, something that sounded like coins.  He picked up the purse and opened it.  When he saw the gold coins, he rejoiced and awakened his daughters. He gave most of the gold to his eldest child for a dowry.  This allowed her to marry the man whom she loved.

A few days later Saint Nicholas filled another purse with gold.  Again, he went by night to the nobleman's house.  Again he tossed the purse through the open window. This allowed the second daughter to marry the young man she loved.

The nobleman felt very grateful to the unknown person who threw purses of gold in though his window.  He wanted to know who the giver was in order to thank him. So the next night he watched beneath the open window.   As he watched, the good Nicholas came for the third time.  He carried a silken purse filled with gold.  Just as he was about to throw into the window onto the youngest daughter's bed, the nobleman caught him by his robe, crying:

"Oh good Saint Nicholas! why do you hide yourself and do your good deeds at night?"   The father ran and kissed the Bishop's hands.  Nicholas, was overcome with confusion at having been discovered.  He begged the nobleman not to tell anyone what had happened.

The nobleman's third daughter was able to marry the young man whom she loved.  She and her father, her two sisters and the women?s three husbands lived happily for the rest of their lives.  Was the nobleman able to keep the secret?  I don't think so, because this story has been told over and over for many years.  And the good Bishop was the first to be called by the name we know today - Saint Nicholas.