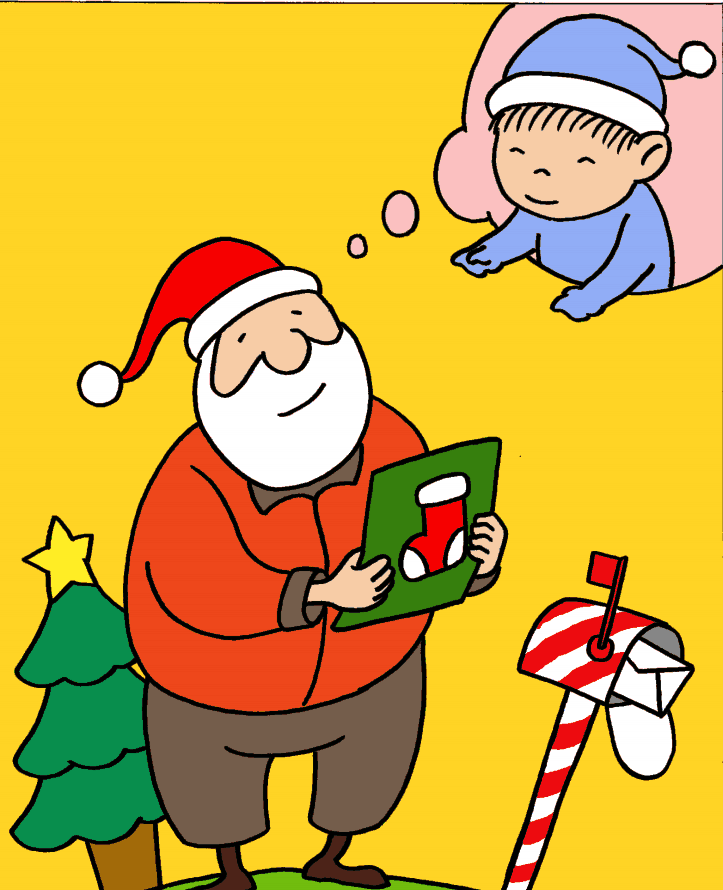 Christmas in retirement is a lot like Christmas was as a child.  I have time to think and time to observe and time to play.  Yes, I said play!  For me, researching and writing stories is play.  I love to preserve memories through by writing and retelling stories.  As we enter December and get closer to Christmas, my observations have turned to the topic of Christmas cards.

What has happened to Christmas cards?  Growing up in the 1950's, I remember the thick address books that everyone kept - so no one would be forgotten when it came time to send out the Christmas cards (which today would be appropriately called traditional holiday greeting cards).  Uh-oh, we got a card from Aunt Martha, and we didn't send her one!  Get me a card, fast!  There were cards on the mantle, cards taped to the refrigerator, cards held to strings around the doorways by funny looking plastic miniature clothespins and cards yet to be opened on the kitchen counter and in the mailbox.  I can still recall the weary look of postmen as they labored to cram all of the holiday mail, including more cards, into filled mailboxes.

A sad time of going through my mother's boxes of memories (as family members must do when relatives are infirm or deceased) became happier when my sister and I came across stacks of cards that were years old.  We found unused candles and candle holders that my mother had purchased from me almost fifty years ago as part of a school fund-raiser.

We found precious ornaments that once hung on our tree.  We found family pictures, including one of my baby sister dressed in her underwear and roller skates sitting at her toy piano that Santa had brought her on Christmas morning.  And, yes, we found cards, precious cards.  Some of the cards were tied up with satin ribbons.  Some were pasted into scrapbooks with hand written notes taped to them with yellowing scotch tape.  Some were even folded up to make wonderful tiny boxes to be filled with candies or small gifts.  The cards brought back joyous memories of my youth and my family.

I still get an occasional card and even a traditional Christmas letter filled with all the events and life history of family members or friends.  But the large numbers of cards had dwindled, and my address book has certainly gotten smaller.  Like everyone else, I complain about the cost of cards and the cost of postage and the time it takes to write.  Yet, I am getting the urge to update my address book and actually mail out some traditional cards.  Mind you, I still write to people and have a full e-mail address book.  But, somehow it's not quite the same.

The personal touch of writing a message by hand and signing one's name while knowing that someone will handle the card and MAYBE even save it for future memories stimulates a spark of joy in my mind.  This is especially true after cleaning out my e-mail box this morning and deleting junk mail and old correspondence.  Those pieces of information won't be around years from now.

Thinking about cards caused me to look back in history in an effort to try and see how long people have been celebrating this holiday custom of card giving.  It seems appropriate when looking through history to find that the first use of commercial Christmas cards traced back to the year 1843 and the director of a London museum named Sir Henry Cole.

It seems the custom of the day was for well-wishers to write personal messages to family and friends.  As a youth, Sir Cole and other children drew pictures and decorated stationary for their parents and relations.  In his senior years, Sir Cole did not feel comfortable trying to draw cute figures and was too busy to write personalized messages to all his friends and colleagues.

Yet, he felt the need to communicate and tell everyone he knew how important it was to help the less fortunate at Christmas time.  His answer was to hire an artist to create a scene that depicted his feelings.  He could pay to print the picture along with a short message on stiffer paper or cards.  Sir Cole only had to address each card and sign it at the bottom.

The first Christmas card was created by John Calcott Horsely as a commission by Sir Henry Cole.  The card itself showed a happy family celebrating together and offering a toast to the reader, "A Merry Christmas and A Happy New Year To You."  In an outer panel of the card were drawings that showed the feeding and clothing of the poor and needy.  Cole paid to have 1000 cards printed.  He used many and had a shopkeeper sell the rest for a shilling apiece.

The wages of an average laborer at that time were about 4 pence a day, and it took 12 pence to equal one schilling.  With that in mind, one can't help but think that only the wealthy could purchase and send Christmas cards at that time.

Two things happened that allowed the masses to acquire and send these printed tokens of holiday good will.  The United Kingdom passed a postage act that would allow a piece of mail to be sent anywhere in the country for a single penny.  Second, printing costs were greatly reduced with the invention of the steam printing press.  In 1862, Charles Goodall & Son, a company that specialized in printing playing cards, turned their efforts to the mass production of Christmas cards making cards available to the common person.  Victorian children's author Kate Greenaway became a favorite card designer along with other major artists of the day.  Cards became immensely popular, at least in England.

Christmas cards were rare in the United States until 1875 when a German immigrant named Louis Prang began reproducing oil paintings with new techniques that captured the color and beauty of original works.  Prang began to print his designs on cards and sold them to the American public.  Scenes of children and animals engaged in holiday activities captured the hearts of the American people.  In 1881, Prang printed more than five million Christmas cards.  He actually ran out of designs and held contests, paying artists to create new designs for cards to keep up with the demand to print more.

Competition and better printing methods continued to reduce the costs of cards.  The style of cards also continued to change.  While the earliest cards were quite elaborate in their designs, newer cards took on changes of other kinds.  Souvenir cards were printed at the World Columbian Exposition in Chicago in 1893 and mailed across the country, building more interest in card giving.   In 1899, a novelty card called a "hold to the light card," depicted hidden pictures that could only be seen when holding the card up to a light.  About 1907, Americans became interested in mailing each other penny postcards.  Some postcards were printed in a series, and people tried to collect every card in the series.  Even the ever-popular Santa changed in design throughout the years.

Companies owned by A.M. Davis and the Hall Brothers, Inc. (later named Hallmark Cards in 1927), American Greetings Cards and other companies began printing cards similar to the ones still used today, and the modern greeting card business began.  The illustrations on cards became simpler as the companies said the verses were what sold the cards, rather than the illustrations.  Interesting enough, until 1929 people ordered their cards through samples that were displayed behind the counter at shops or from sample books.  The American Greetings Company changed this in 1929 to add display racks in stores where customers could select and buy their cards right off the rack.

By the 1950's cards became brighter, and the first mechanical cards were developed.  Children loved moving parts of the cards back and forth.  Peace, love and goodwill remained the major messages for cards until 1967, when American Greeting Cards introduced Holly Hobby, and the age of printing licensed products on cards began.  Ziggy in the 1970's, Strawberry Shortcake in the 1980's, Far-Side Cartoons in the 1990's and cards that play music in the 2000's, cards continue to evolve.  Paper cards, satin cards, recycled cards, GIFT CARDS and more - Christmas cards continue to be a part of the holiday season.

We wish you a Merry Christmas and a Happy New Year."

Dr. Mike Lockett is an educator, storyteller and children's author from Normal, IL. Dr. Lockett has given more than 4000 programs across the USA and as far away as eastern Asia. Contact Mike by writing to Mike@mikelockett.com in order to book him for a storytelling program or young authors program or to inquire about purchasing his books and CDs.  The illustration at the top of this story is by Chung Yi-Ru., Copyright, 2014, owned by Dr. Mike Lockett/  More stories and information about storytelling can be found at www.mikelockett.com